I was really delighted with all the prizes that were announced at STOC this year. 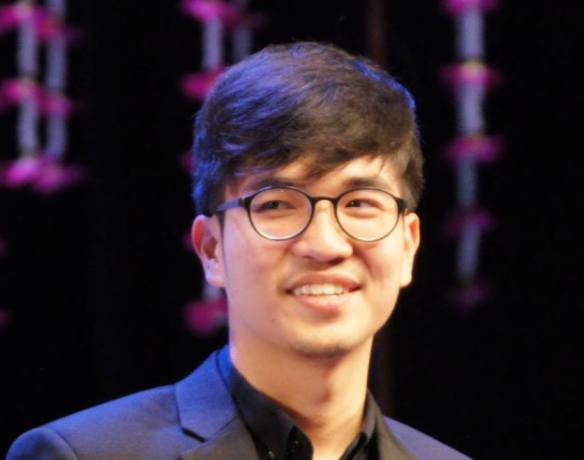 Our own Pasin Manurangsi received the Danny Lewin STOC Student Paper Award for his work on the hardness of the dense k-subgraph problem. This is the problem in which we are given a graph and a number k, and we want to find the set of k vertices that induces the most edges. Pasin, who is co-advised by Prasad Raghavendra and me, discovered a new, simple but ingenious reduction that establishes hardness up to almost polynomial factors.

I received the same award exactly twenty years ago, also for a hardness-of-approximation result established via a simple reduction. (Prasad also received it, nine years ago, for a hardness-of-approximation result established via a difficult reduction.) I then spent time at MIT, where Oded Goldreich was, and, partly thanks to his influence, I did my best work there. Pasin is spending this summer at Weizmann, where Oded Goldreich is, so, no pressure, but let’s see what happens. . . 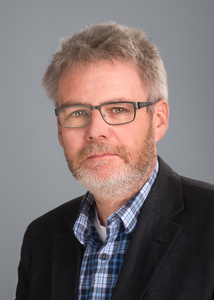 Alistair Sinclair received the ACM SIGACT Distinguished Service prize, for his work setting up and leading the Simons Institute for the Theory of Computing.

Those who have been to the institute, that is, almost the whole theoretical computer science community, have seen that it is a place uniquely conducive to do good work. If you stop at think about what it is that makes it so, Alistair’s hand is behind it. The open layout of the second floor, with the whiteboards dividing the space and absorbing sound? Alistair worked closely with the architect, for a year, during the renovation, to make sure that the design would best fit the needs of our community. The friendly, competent and responsive staff? Alistair sat in all the interviews when the staff was recruited, and participates in their performance review. So many things happening and never a conflict? You know whom to thank.

More substantially, almost all the programs that we have had were, to some extent, solicited, and Alistair led the conversations and negotiations with all prospective organizers, shepherding promising concepts to approved programs.

Alistair has also been relentless in making people do things, and making them do things by prescribed deadlines, something that is notoriously difficult in our community. The Simons Institute programs have succeeded, in part, because of the tremendous amount of volunteer work that the organizers donated to our community, and while they would all have been extremely generous with their time in any case, Alistair made sure that they were extra generous. A personal anecdote: I was one of the organizers of one of the Fall 2013 inaugural programs. At that point, I was at Stanford and we were beginning to discuss the idea that I could come back to Berkeley. At some point, around October, I get a phone call from Alistair, and I assume he wants to talk about it. Instead, he goes “you know, I haven’t been seeing you much at the Institute so far. We expect organizers to be around a lot more.” A few months later, I got the offer to move to Berkeley, with a 50% affiliation at the Institute. Even knowing who my boss would be, I enthusiastically accepted.

Oded Goldreich received the Knuth Prize. I have already said how I feel about Oded, so there is no need to repeat myself, but I will add that I am also really happy for the Knuth Prize itself, that has managed to consistently make really good choices for the past 21 years, which is an outstanding record.

Finally, and I can’t believe that it took so long, the paper of Dwork, McSherry, Nissim and Smith, that introduced differential privacy, has been recognized with the Godel prize. I am very happy for them, especially for my matron of honor and former neighbor Cynthia.

Congratulations to all, and by all I don’t mean just the aforementioned awardees, but also our whole community, that nurtures so many great people, inspires so many good ideas, and makes being part of it such a joy (even when Alistair makes me do things).